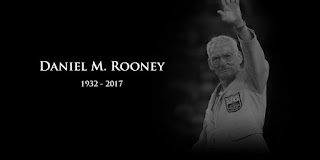 R.I.P Dan Rooney, and my condolences to your family.
Posted by Unknown at 11:14 AM